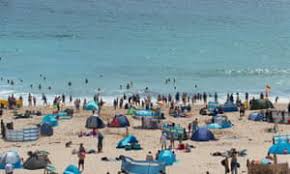 Like last year, this summer was a disappointing one for the international tourism sector of the Spanish economy. Data showed that the number of people coming to Spain from abroad was lower in September this year compared to the same month last year. It is the third consecutive decline of this kind.

The total of 8.91 million visitors also represents the 4th year-on-year decrease in the last five months. Three major sources of foreign tourists dropped in September. On the top of that list is the UK with 2.1 million visitors. After the UK, next highest figures were from Germany and France. Among other noteworthy results were 18% increase in visitors from the US and also from Portugal and Ireland.